Earlier this month, I was invited to Paris for a masterclass of French cookery using Miele steam ovens at the cookery school of Michelin Star chef Alain Ducasse, L'Ecole du Cuisine.

It was a different Paris that I went to, a very different Paris. Last week's horrifying terrorist attacks will have changed the city forever, though Parisians are stoically trying to carry on. Like so many other cities in so many other countries across the world, there are scars that may fade but will never truly heal. So we stand in solidarity with the good in humankind, regardless of borders, language or beliefs, united in our hate of hate.

I was thrilled when Miele asked me to go along on this amazing cooking trip. Our motley group of assembled PRs, brand reps, journalists, editors and bloggers all hopped onto the Eurostar, settled down for our journey and got on fabulously over croissants and as much coffee as we could get our hands on. Or was that just me? Seriously, my day had started at 5am - obscene by any standards.

My only slight concern about the trip was that the French are famously a bit puzzled by vegetarians. They're a meaty culture, but are a modern lot, so I was sure that me being veggie wouldn't pose too much of a problem. It was exciting to go travelling with strangers, but it was great to see a familiar face in our group: the lovely Ceri of Natural Kitchen Adventures whose blog I've followed for a while.

We freshened up at our gorgeous hotel for a short while, before heading out for lunch to get to know each other better. We went to L'Opera Restaurant and I had no issues finding something veggie on the menu and had a few choices. I had a lovely meal of a vegetable tarte with veggies, carrot puree and olive tapenade. And champagne. And wine. Because you have to, really.

After a leisurely wander around Paris, through the Tuileries Garden, across the Seine and getting a stunning view of the Eiffel Tower when it was all lit up and putting on it's disco show, we headed to the cookery school.

The fabulously fitted out teaching kitchen was filled with all the latest gadgets. We were all excited to learn how to cook traditional French cuisine using Miele's latest steam ovens. The kitchen was sleek, bright and had a large bank of ovens to use.

We all put on our aprons and got to work, after going through a rundown of the meal, and my vegetarian option, with the lovely chef. He was quite entertaining and offered tips and techniques to use throughout the masterclass.

We were all soon following instructions and chopping with champagne-infused aplomb, sorting herbs for the hollandaise, peeling and slicing nuclear-hot steamed leeks for the starter and adding a slightly concerning amount of butter to the chestnuts (lesson learned: add concerning amounts of butter to your chestnuts if you want them to taste amazing).

My vegetarian option was, well, vegetables. But I love veggies and they were cooked to perfection on a bed of fluffy and fragrant parsnip puree. The chef seemed slightly unsure about the difference between vegan and vegetarian as he kept checking if I ate diary ingredients like butter and cream, but it was very nice of him to check.

I'm not sure what I found so hilarious about making parsnip puree, but I look like I'm having a bit of a ball here. Hey, who doesn't find parsnip puree funny? Guys?

Perhaps it was the immense amount of cream he had me pour into the puree (more a vat than a carton of it - I'd say the delicious puree was about 70% cream). He told me not to tell anyone, but I blabbed.

The parsnips were first cooked in stock and cooked in the steam oven until tender, before being whizzed in a Thermomix for a minute or so until they were as fluffy as clouds. Creamy, dreamy parsnip clouds.

The chef started plating up my veggies before encouraging me to finish, learning from his technique. I got on with it and thought it looked nice, only for him to actually laugh out loud when he saw my 'rustic' efforts! It would appear that I come from the heavy-handed non-artistic school of plating up.

The vegetables, baby aubergine, baby carrots, mushrooms and salsify were seared on a griddle before being wrapped in a parchment parcel with herbs and garlic to be cooked in the steam oven. The chef's tip was to keep the garlic un-peeled so it wouldn't turn bitter. Using the steam oven meant that though the vegetables were reheated after grilling, the food doesn't dry out and flavours and textures aren't lost.

Of their steam combination ovens, Miele says, "They fulfil all your cooking requirements. As a fully fledged steam oven, it has all the benefits as described in the section on steam ovens. It is also equipped with various oven functions. It is available in various compartment sizes and offers Fan Plus and even more operating modes such as Conventional heat, Intensive bake and grilling. It shows its skill in combination cooking - a combination of moisture and fan heat for perfect results, particularly when baking and roasting."

The steam ovens looked great and cooked everything very well. Different to traditional ovens, these ovens have a water reservoir that, when turned on, allows small amounts of water into the oven to boil and create a cooking steam instead of pressure. This helps to retain moisture, flavour, vitamins and minerals. I can see why these ovens have become so popular - so many benefits!

Disclosure: Miele took me to Paris for this trip. All opinions are my own. This post contains affiliate links. All photos © Sam Frost 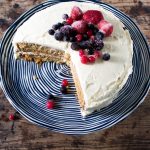 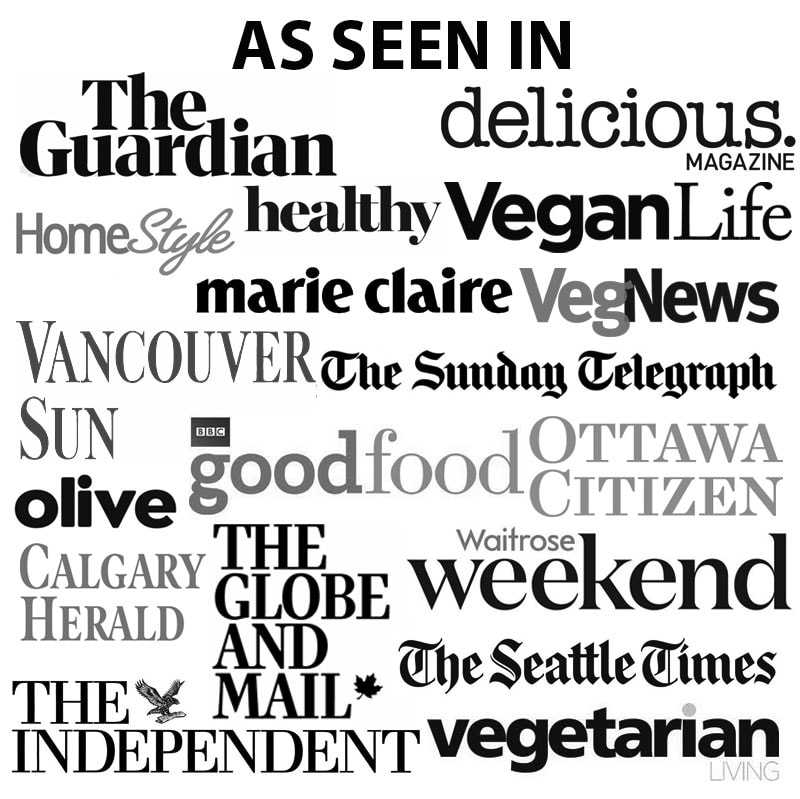