Here are my top vegetable dessert recipes of 2016, as well as my top savoury vegan and vegetarian recipes. 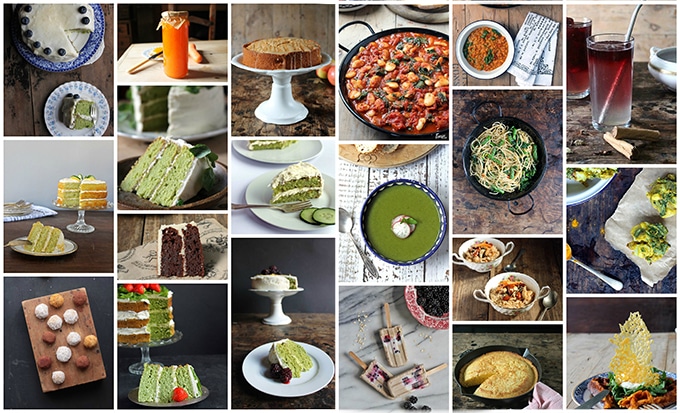 Although the past year has been rather tumultuous on the world stage, 2016 has been a pretty amazing year for me, work-wise. I am doing well blogging full-time, I have worked with some amazing brands and my business has continued to grow.

Undoubtedly though, the highlight has been getting a cookbook deal! Woo hoo! I spent the whole summer in my kitchen making and testing vegetable dessert recipes. At times I was literally up to my eyeballs in vegetable cakes, but always so, so happy. It was exhausting but amazing! My book, Veggie Desserts, will be out in August 2017 and I'll write a post about it soon.

For now, here are the vegetable dessert recipes that have been the most popular on my blog this year!

My Kale Cake has been my most popular post since I posted it in 2014, and it has been made by sooooo many readers. I've had loads of great feedback on it and I love seeing your photos of how it has turned out for you. Someone even won a prize in their State Fair with it!

Some older and some new recipes have been in my top 10 this year and it's nice to see such a range of vegetable desserts have resonated with my lovely readers. 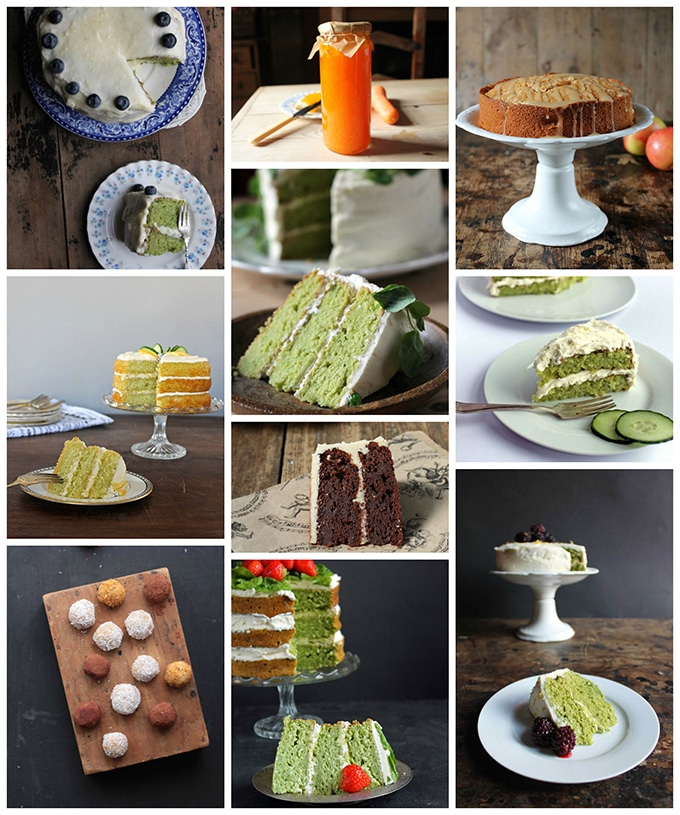 You all seem to like my naturally green veg cakes! 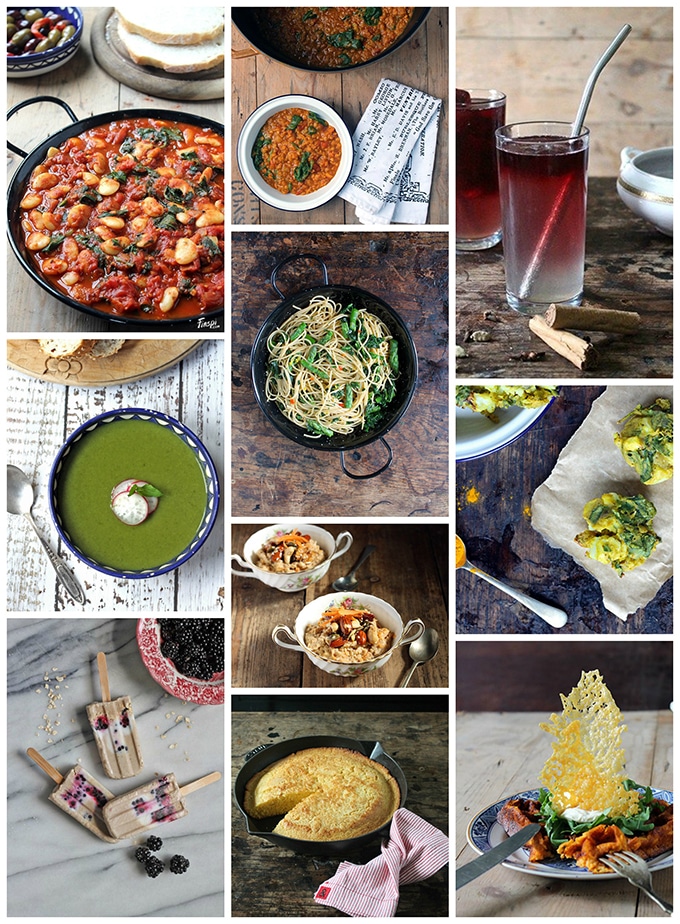 Lately I've also been blogging about savoury vegan and vegetarian recipes, so here are my top 10 non-vegetable dessert recipes from the past year! 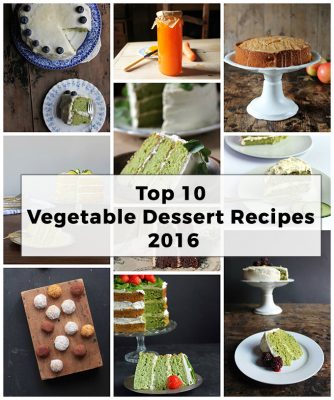 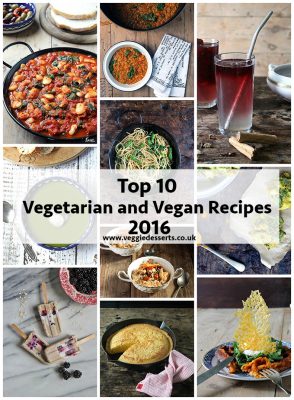 Check out my most popular recipes in 2015!