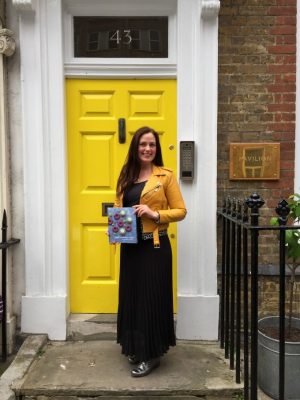 “Popular blogger Kate Hackworthy’s hugely imaginative cookbook will show you how to have your cake and eat your veg too. As the title suggests, once you’re done flicking through this book you’ll understand that the possibilities of using vegetables in sweet treats are endless. If you think beetroot brownies and courgette muffins are old news, you’ll be delighted by the wealth of unusual recipes.” – The Independent, 14 Best Vegetarian Cookbooks

“In 2016 vegetables pushed meat to the side; in 2017 they’re set to shove it off the plate altogether… Talented chefs and food writers are showing us just how versatile (and tasty) vegetables are, making the struggle to eat five a day a thing of the past. Need some inspiration? Kate Hackworthy’s Veggie Desserts (Pavilion). It promises that it’s not about sneaking vegetables into our cakes and puddings but making them the star” – The Independent, Top Food Trends of 2017 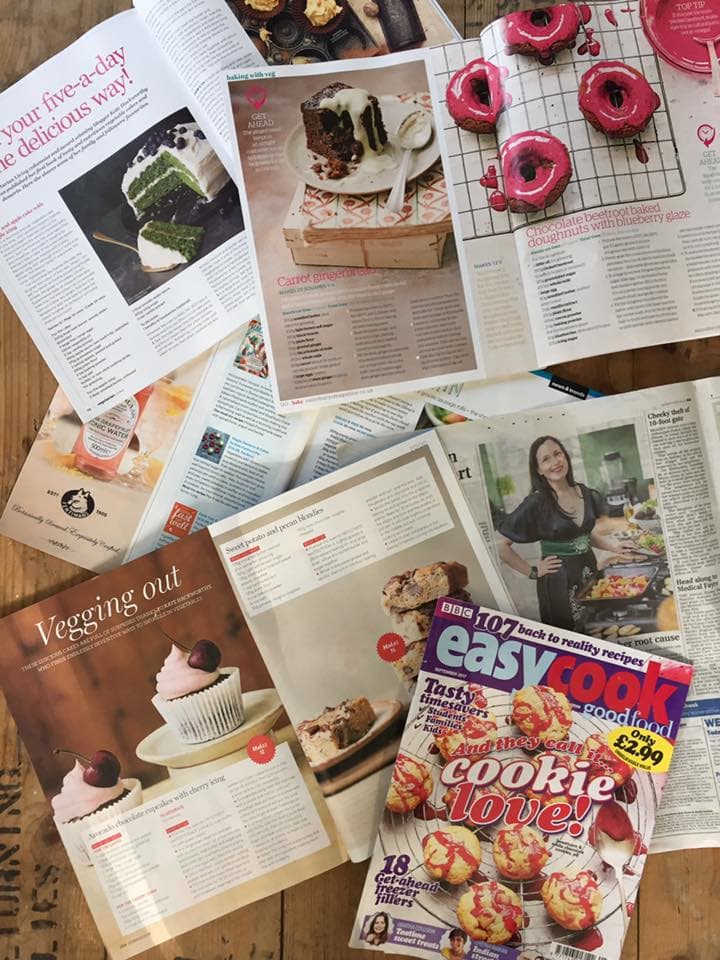 Sorry, this list is no longer updated.
- I write a monthly national magazine recipe column in Vegetarian Living magazine.
- My recipes are regularly featured in international print and online publications. 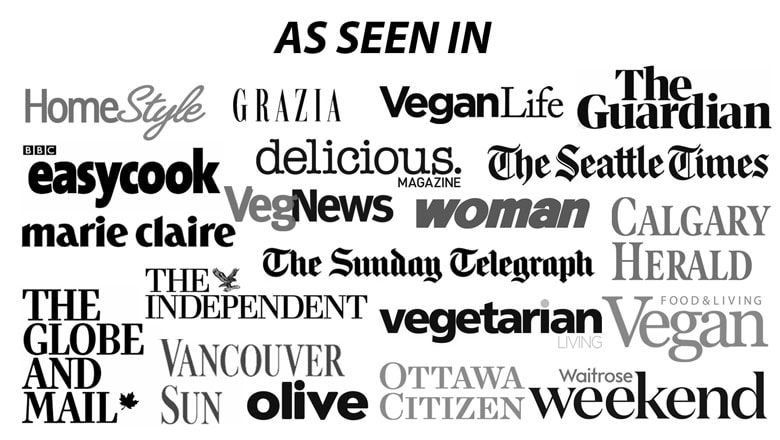